My friend Jason Lunt found this book and sent me a picture of it. The book is about a Boy Scout, Paul Siple, an Eagle Scout from Erie, Pennsylvania with a deep curiosity of nature and the world around him who is selected for what is now a history-making trip to Antarctica in 1928. The book then follows Paul as he travels to Antarctica with world-renowned explorer Commander Richard E. Byrd.

The picture of Paul Siple seems very familiar. However I can find no family relation to this good looking young man. I do feel like my image was stolen though since this is what Paul Siple looks like.

I think I bear a stronger resemblance to the boy on the cover then Paul Siple does. All though this picture does him more justice.


Here is what he would have looked like at about my current age. 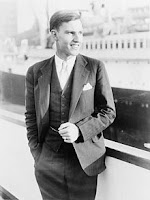 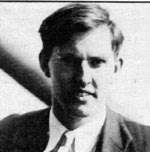 And much later in life. 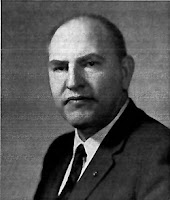 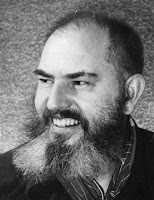 Is this a preiview of the futer for me? It seems unlikely, I can’t grow a beard like that and I am not going bald.

Still I can’t help but feel that Paul might be some long lost relative or maybe even me in a past life; he did pass away in 1968, so it is possible that I am the reincarnated Paul Sipple. We have a lot in common, he was an Eagle Scout and I am an Eagle Scout. That’s about where all the similarities end.

Last week Lucy turned five years old. It’s hard to believe that my little girl is getting so big. When she got up that morning we let her open her presents. 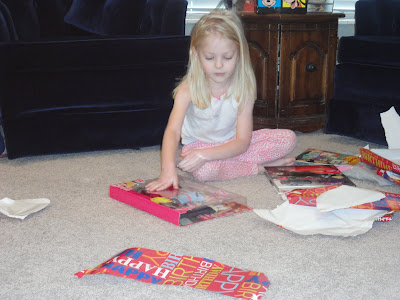 Some of her favorites were the Perry the platypus shirt and the new Barbie clothes. 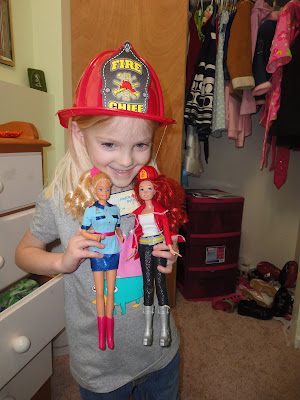 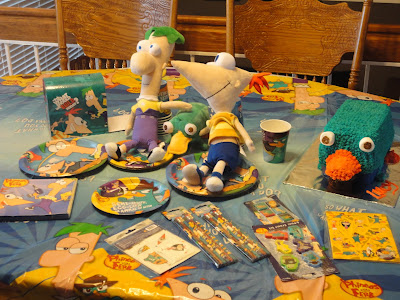 Aunt Liz was nice enough to make a Perry the platypus cake for the occasion, and it looks great. 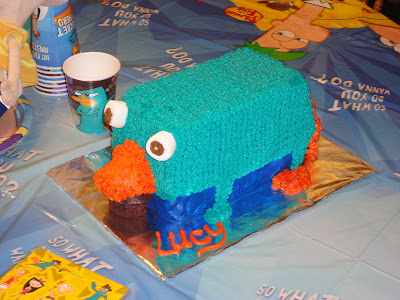 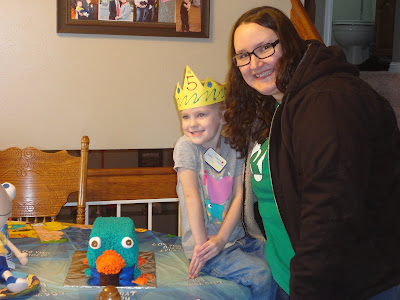 You can check out her blog, I Make Cakes, and see what other creations she has made. She may even be willing to make one for you if the price is right.

My sister Alison, who when she found out that Lucy was having a Phineas and Ferb party asked me when Lucy was going to have a girl party? Well she chose the theme not me this year. In the past we’ve had Cars, Sponge Bob and Star Wars and Lucy has loved them. So when she asks for Princess and Fairies then we will throw a more girl themed party, until then I'll keep enjoying these other parties.

This year we told Lucy she could have a party with friends. We had some kids from the neighbor hood over along with a few cousins and some other friends. We played a few Phineas and Ferb themed games. Like musical chairs with the music from the show, pin the tail on the platypus and my favorite game “Where’s Perry”, where we hide Lucy’s stuffed Perry the platypus and the kids try to find him, those of you who have watched the show know why that’s funny. 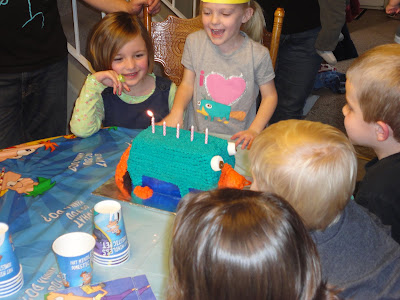 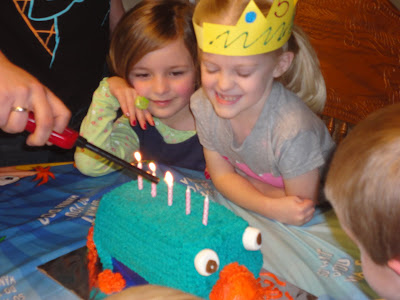 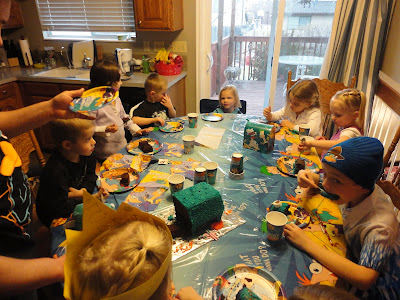 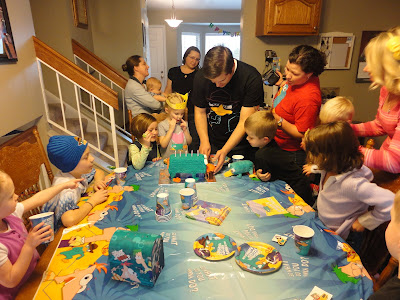 It was a lot of fun; Lucy had a real good time and was so excited the whole day. Maybe next year we will have a Princess themed party or a Denver Broncos themed party, we haven’t decided yet.
Posted by ScottBoomer at 5:50 AM 5 comments:

Last night Ariane and I took Lucy to her first basketball game; we went up to Weber State to watch the Wildcats take on the Northern Colorado Bears. 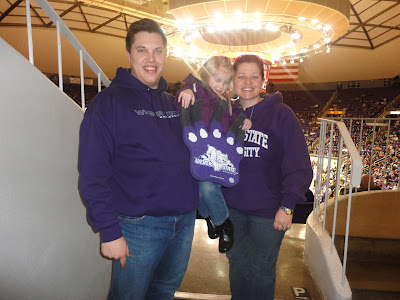 Ariane and I both played in the pep band at Weber State and have been to a lot of basketball games up in Ogden over the years. We had a pretty good time; it went better than I thought it would, since Lucy knows very little about basketball. We yelled, we cheered, we clapped, we ate popcorn and candy and had a great time.


Some of the things that impressed Lucy the most about the game was the wildcat statue outside the Dee Events Center. 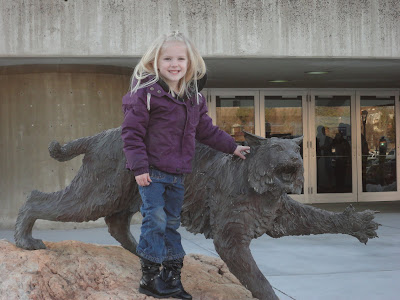 Getting a big foam wildcat paw with claws 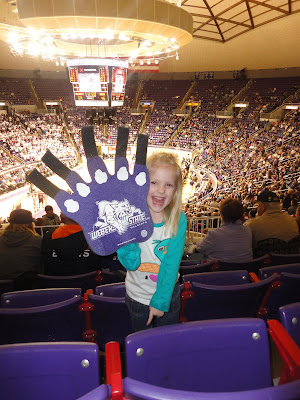 We wanted to get her a shirt but they did not have any small enough for her so this is what she choose instead.
Meeting Waldow the Wildcat 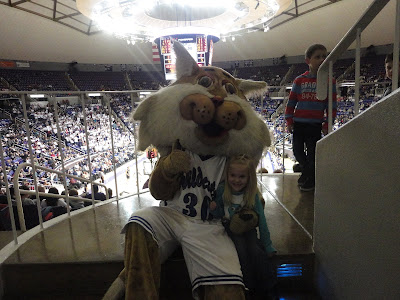 It was a lot of fun to go to the game, Weber State has a great team this year they are 18-4 on the season and 10-1 in the Big Sky Conference. The Wildcats have beaten in state rivals Utah and Utah State this year and have the nation’s leading scorer in their guard Damian Lillard. 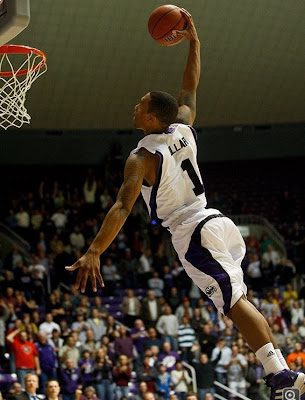 It’s a good time to be Weber State fan! 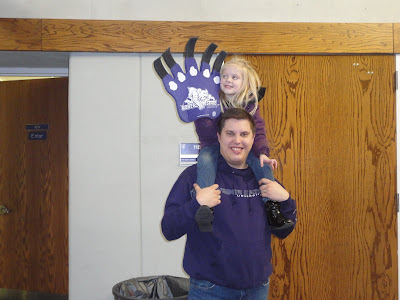