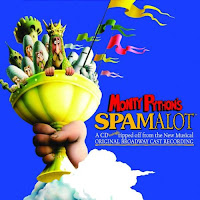 Last week Ariane and I went to see the musical “Spamalot” at Kingsbury Hall. We went with my brother in law John and his wife Liz and my sister in law Rachel and her husband Devin. The Evans family really loves this musical, Lariann and I went with her parents and Rachel and Devin about 3 years ago when it was playing at the Capitol theater.

Coincidently my brother in law Jeff was cast in this same musical last August, in a theater in Maine. 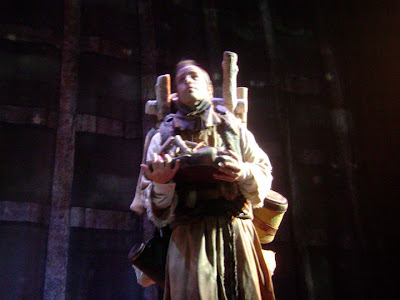 He played Patsy the humble servant of King Arthur, who was played by Charles Shaughnessy, who starred as the Dad on "The Nanny" and is also on “Mad Men", but I can’t verify that since I’ve never seen either of those shows.


Here’s a peak at the musical that ran in Maine.

The movie “Monty Python and The Holy Grail” was one that my friends and I in high school enjoyed watching over and over and also quoted it over and over. I even showed it to my cousins Sarah and Melanie when they were in high school, they both loved it.
The movie isn’t a musical but there is one song in it. I hope you enjoy “Knights of The Round Table” from “Monty Python and The Holy Grail."


While the movie never won an academy award, though for the life of me I can’t figure out why, “Spamalot” won three Tony Awards, including the Tony Award for Best Musical of the 2004–2005 season. Ariane and I had a really good time and the musical was great.
Posted by ScottBoomer at 11:44 PM 3 comments:

Places You Aren't Allowed To Visit

I ran across this video one day on MSN, it it is the "Top 10 Places You Aren't Allowed To Visit" as I watched I discovered one of the places on the list I have visited before.

So watch the video and see if you can guess which one it was. For those of you who know me or my family very well it won't be hard to figure out.

Did you figure it out? I have been there not just once but three times. I have to admit it made me feel pretty cool to be able to say I was there.

I guess I'll just tell you which one it was, though most of you probably know, it is Club 33 in Disneyland. My Dad has a friend who was on the waiting list for a decade and can get us reservations. It's pretty cool to go there.

Club 33 was originaly a place that Walt Disney imagined as a special area he could take coroporate sponsors and VIPs to eat and relax. When New Orleans Square was planned a spot for Club 33 was included, named for its address 33 Royal Street. It opened in May 1967, 5 months after Walt Disney passed away. 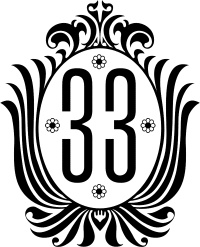 Located above the Blue Bayou in New Orleans Square it is one of Orange County's finest five star restaurants. With a limited membership of only 487, Club 33 is not open to the public. Members may however arrange for their friends and associates to experience the club. The waiting list is currently 14 years.

Presidents of the United States, leaders of foreign nations, dignitaries, actors, and business leaders from around the world have all enjoyed the club.

Here are some pictures to prove it, though none of you have been inside so you wouldn't know if I were telling the truth, so you'll just have to take my word for it.

This is last year with my mother and father in law Jerry and Lorain Evans, my brother in law John and his wife Liz, my parents and Lucy. 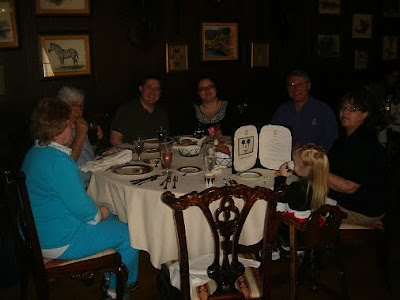 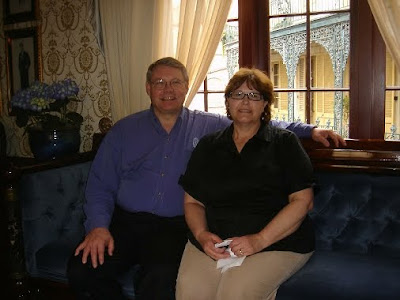 Here are some shots from when Ariane, Lucy and myself went last month with my parents and my brother Greg and his wife Stacey.
This is the outside of Club 33. There is a call box by the 33, you push it they ask, "Can I help you?" You tell them you have a reservation and give them your name, if it checks out, they let you in. 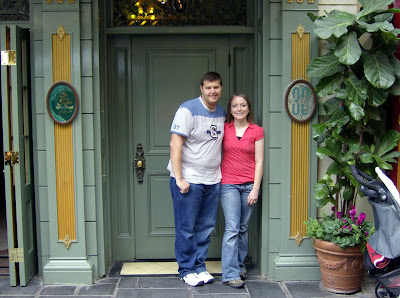 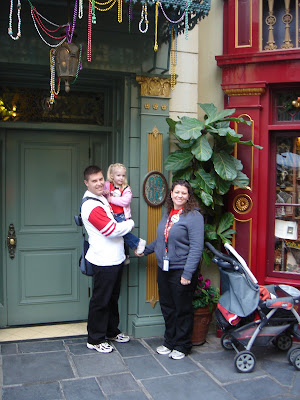 Here is a view from the balcony. 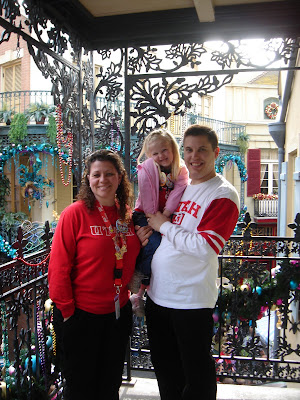 They have some movie props inside as well, like the telephone booth from "The Happiest Millionaire" and a table from "Mary Poppins" 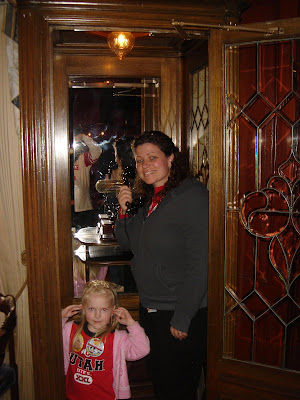 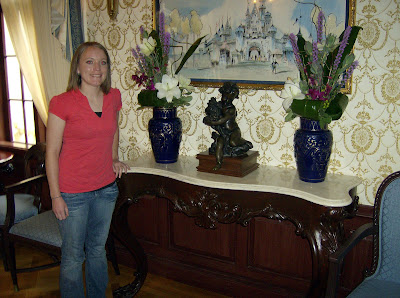 I am 100% certain that I will not be visiting any of the other 9 places on this list.
Posted by ScottBoomer at 3:41 AM 4 comments:

Lucy turned 4 years old this last week. Earlier this month she informed us that she wanted to have a “Star Wars” birthday party. I was more then happy to provide this party for her. I figure I need to do this now before she figures out she’s a girl and only wants princess and My Little Pony birthday parties. 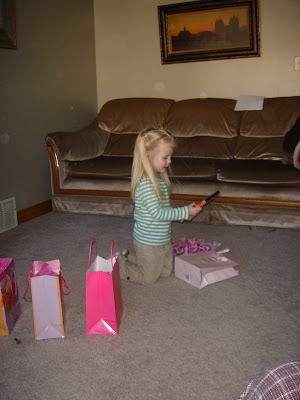 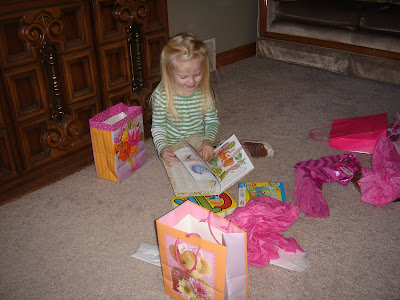 Lucy’s aunt Liz volunteered to make an R2-D2 cake for the occasion. 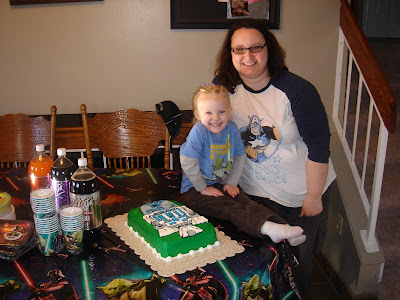 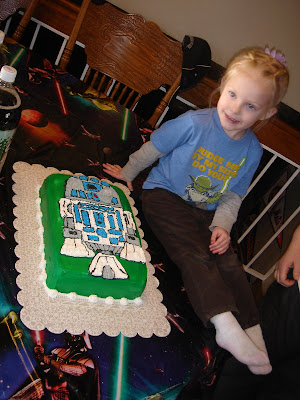 It turned out really good. We had “Star Wars” plates, cups and a table cloth. My friend Hali even brought a big poster of Darth Vader to hang on the door that said, “Fulfill your party destiny.” And I think we did. 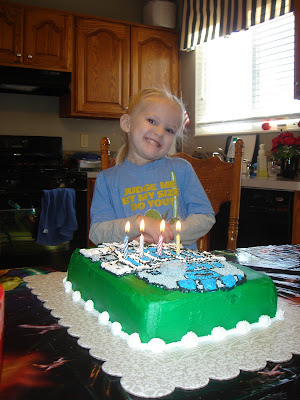 We had a great time with every one who came by. May the force be with all of you.
Posted by ScottBoomer at 11:23 PM 4 comments:

I guess when you run out of stuff to post you can always throw one of these up for every ones entertainment.
I hope you all enjoy the abbreviated telling of Star Wars, Staring my self, my Dad, my brother Greg and my wife Ariane.