Today is my 31st birthday. A few years ago I took a look back at some of the important events that took place on July 27th. This year I thought I’d take a look at some famous people who share my birthday, in order from youngest to oldest. 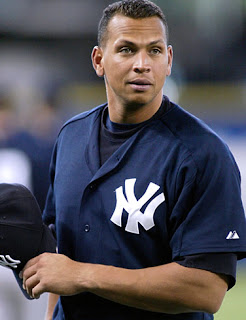 Born: 1975
MLB baseball player (shortstop, third base). He has played for the Seattle Mariners, Texas Rangers and New York Yankees 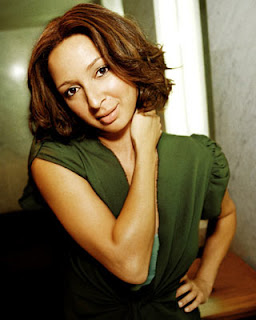 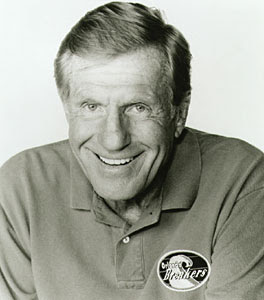 Born: 1931
He is an actor who is most famous for his roll as an assistant coach on the television show "Coach" and is also the brother of Dick Van Dyke 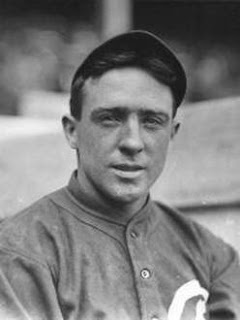 Born: 1880
Death: 1948-07-27
"Hall of Fame" MLB baseball player (shortstop). He played for the Chicago Cubs and Cincinnati Reds (player-manager). During his career, he won 4 pennants and led NL in fielding for shortstops 5 times. He later managed the Cubs and worked for Chicago of the Federal League.

Nobody of any real historical significance on this list, so I’ll have to see what I can do about that.
Posted by ScottBoomer at 12:26 AM 3 comments:

I would defiantly say I am a bit of a TV junkie. I have all ten seasons of “Friends” on DVD, six seasons of “Scrubs” and couple of seasons of “The Office”.
This last year though I expanded my horizons and added a couple of new shows to my favorites. It’s no coincidence that they both air on Thursday nights on NBC the same as “The Office”. I suppose I started watching them just to fill the time until it came on but while doing so these shows have really grown on me. 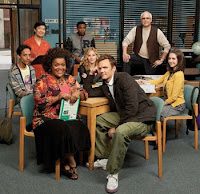 First is “Community”. It’s about a group of seven students from all different walks of life who join a Spanish study group at Greendale Community College. They become a very diverse group of friends and the show centers around their experiences at college. 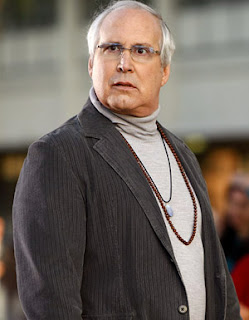 Chevy Chase stars as Pierce, a man whose life experience has brought him infinite wisdom, or so he thinks. 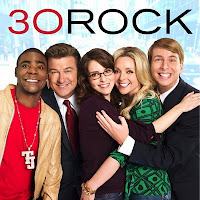 “30 Rock” is about Liz Lemon the self destructing head writer for comedy sketch show, “TGS With Tracy Jordan”, who is forced to work with a group of needy actors/celebrities, a group of needy and socially awkward writers and her boss a prim and proper CEO. While trying to lead this group Liz also has various comical struggles with her personnel life which seem to become less personnel and more public at work.
This show came recommended by my friends Marc and Hali and they were definitely right about it. 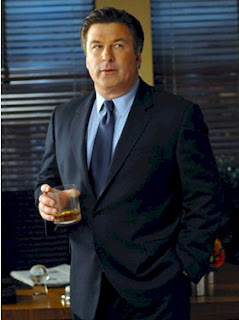 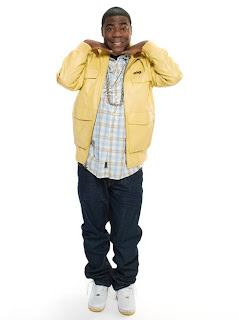 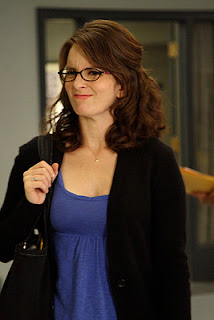 If you’re looking for some thing new to watch these two shows come highly recommended.

Day At The Beach

So it wasn’t really a whole day, nor was it an actual beach. Ariane, Lucy and I went and spent a couple of hours at Lagoon-A-Beach, Lagoon’s water park, last week. They have a kids area with some small water slides and a lazy river to float along.

At first Lucy seemed a little skittish of the water. After a few rides down some water slides and some time to splash around in the water she became quite accustomed to it and really had a good time. 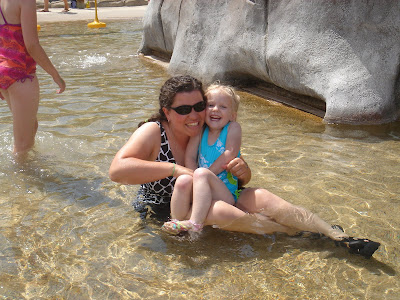 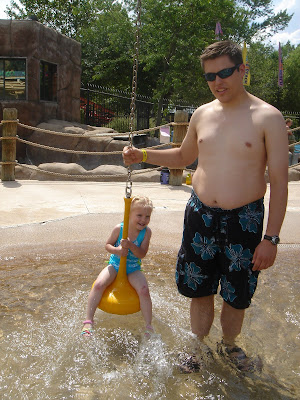 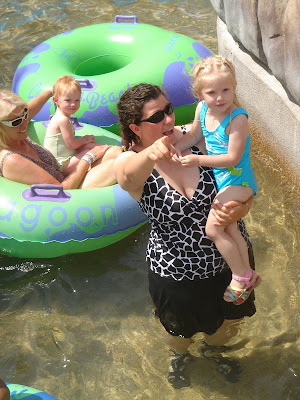 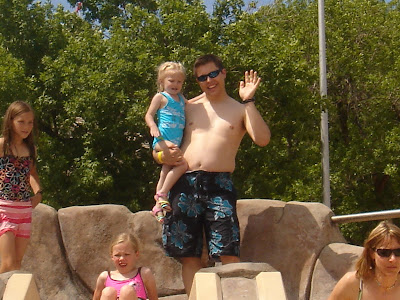 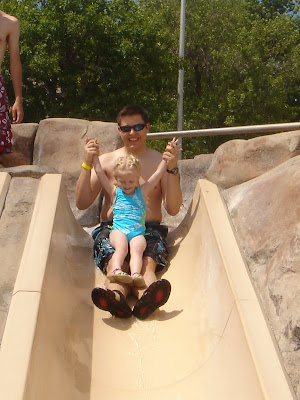