Television with Lucy The day was bound to come when Lucy discovered that there were TV shows just for little girls. Well that day has come. “My Little Pony” has taken over our house, yes the show and toys from the 1980’s have resurfaced again 20 years later in my house. We now have toys, story books, coloring books and the TV show. 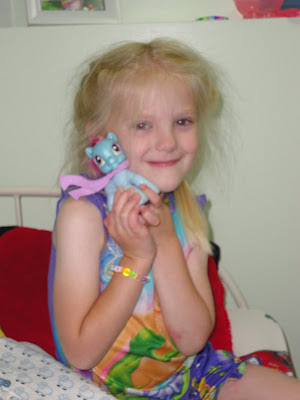 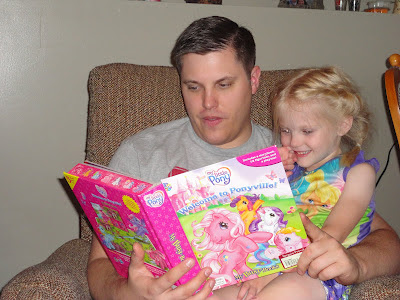 It centers around six ponies who have various adventures and there is always some kind of moral lesson they learn at the end. I now know more about these ponies then I ever thought I would, sad to say I can name all the main characters.


The show originally ran in the 1980’s, I don’t know much about it back then , but it looks to be much hipper now than it did 20 years ago.

Man that sure was lame. 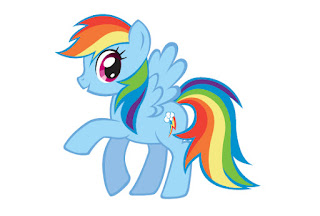 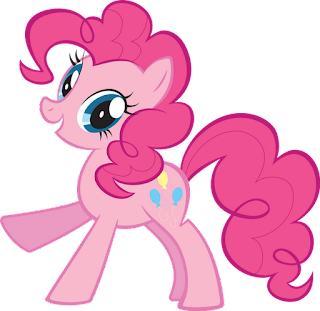 My Favorite is when the show is over. The days of Lucy loving Star Wars and other boy shows appear to be dwindling, but it was a good run while it lasted.
Posted by ScottBoomer at 6:28 AM 1 comment: