Since it’s about half way through November I thought it was about time to post our Halloween pictures. Following up on last year’s Jack-in-the-box costume Jack went as a Jack-O-Lantern. 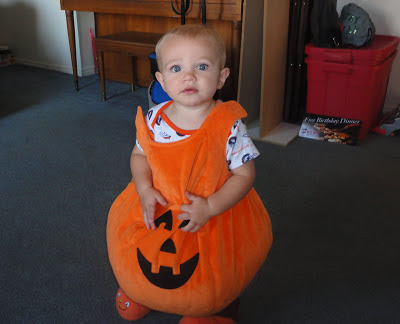 I’m thinking of dressing him up as donkey next year, let me know if you figure out why. Lucy went as a rock star 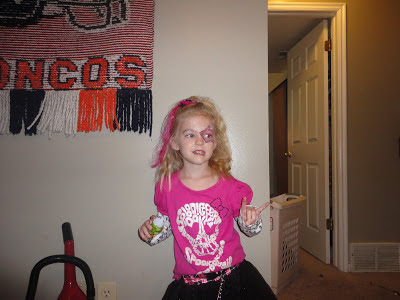 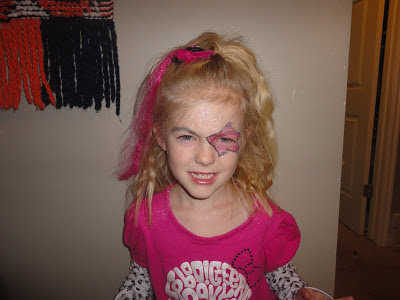 And I was Wolverine, though I got asked several times if I was Elvis. Seriously, did Elvis have claws like this? 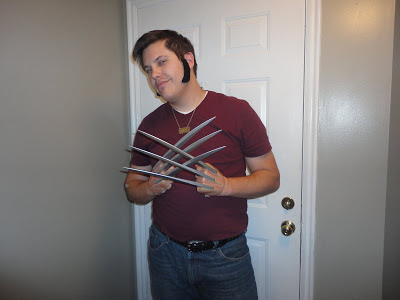 I’m thinking of using the side burns next year and wearing a sequined jump suit with it, but will probably just think I’m Wolverine.

We had a pretty good October; we did a lot of fun activities with all kinds of friends and family. We took a hay ride with my Mom at the Pumpkin Patch so the kids could pick out a pumpkin. 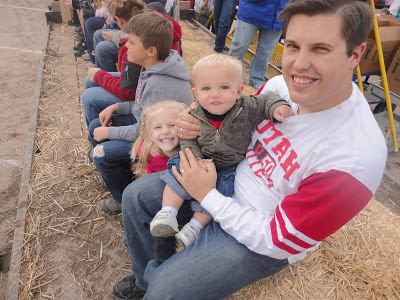 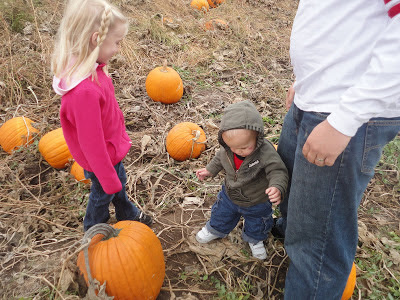 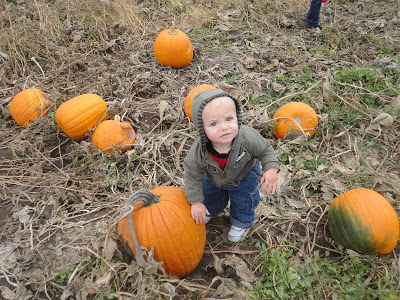 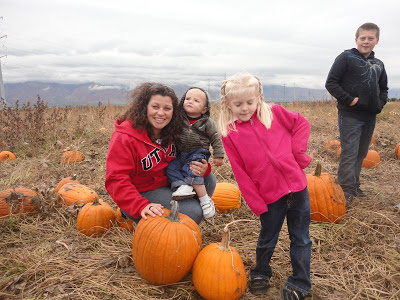 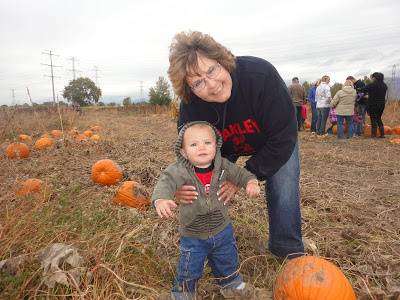 We went with Grandma and Grandpa Evans to the Black Island Farms Fall Festival and had a good time going down their huge slides, playing on the hay and eating doughnuts. 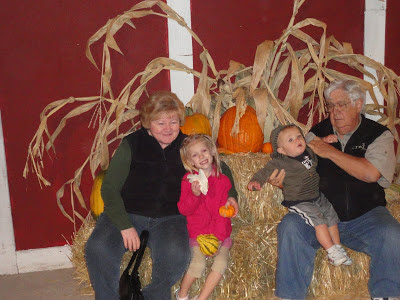 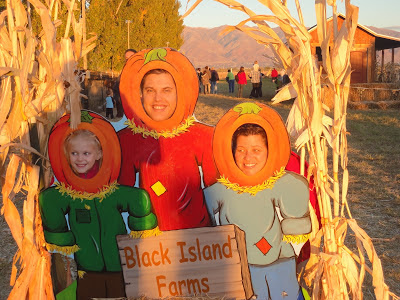 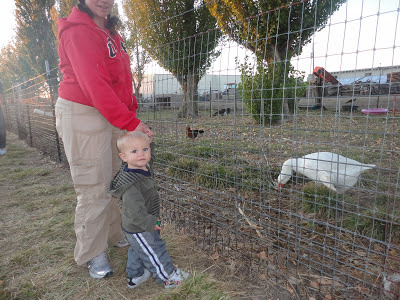 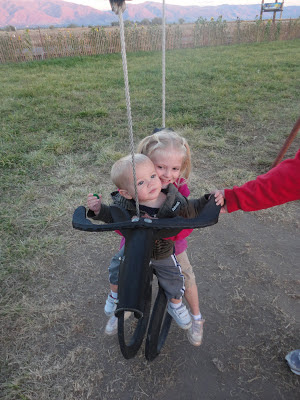 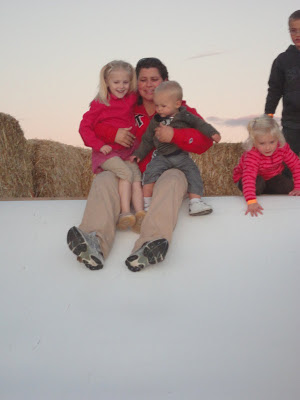 We also went to Boo at the Zoo at Hogle Zoo with Grandma and Grandpa Evans and Aunt Rachel’s family. 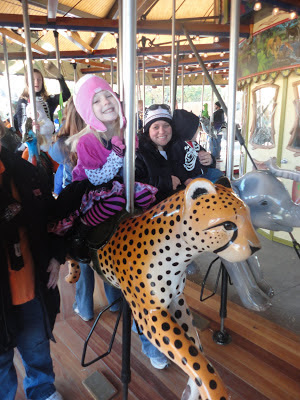 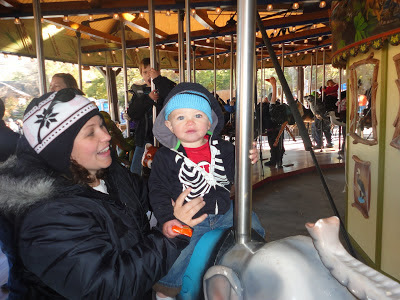 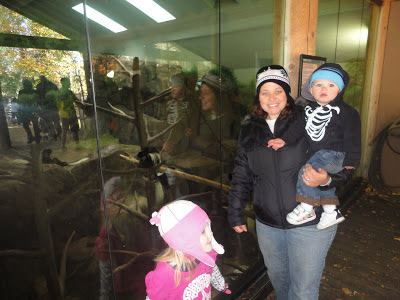 Jack was really impressed with the monkeys, gorillas and orangutans, but then who doesn’t love primates? Basically you wear a costume to the zoo and trick or treat. It was cold, but still a lot of fun.

We also made a couple of trips to Lagoon for Frightmares with Lucy’s friend Mia. 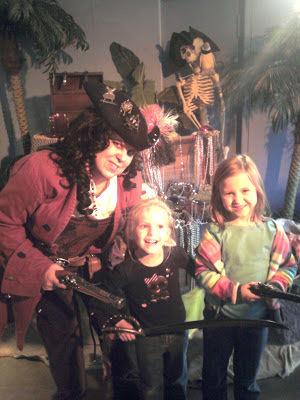 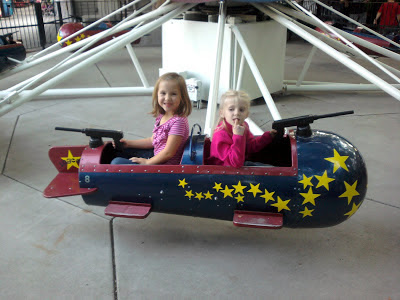 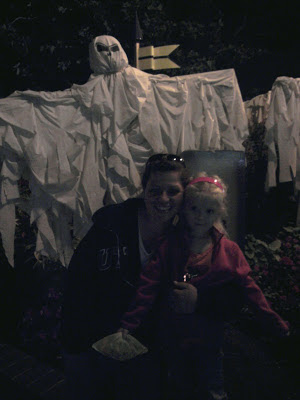 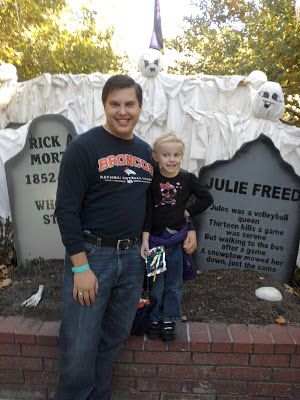 On Halloween Lucy got to wear her costume to school and had a costume parade for the parents. 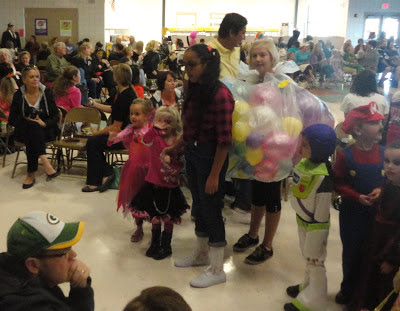 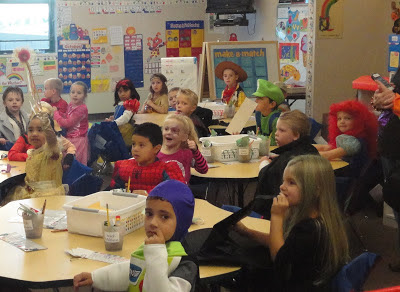 We carved the pumpkins for the kids, Jack could really care less about it but Lucy had a good time. 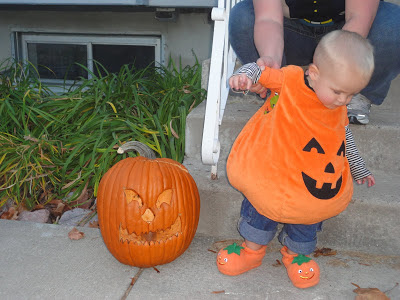 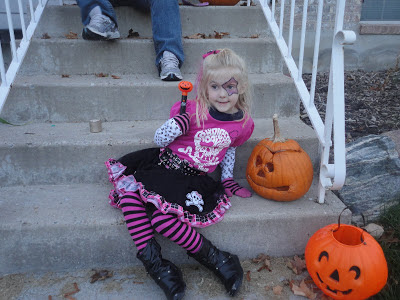 I then went out trick-or-treating with Lucy and Ariane and Jack stayed home to pass out candy. I have been enjoying Lucy’s candy over the past few weeks and can’t wait till next year.
Posted by ScottBoomer at 6:21 AM 3 comments: